Find inspiration in our curated catalog of mistake letters. Each sample letter comes with guidelines and advice to help you find the right words. 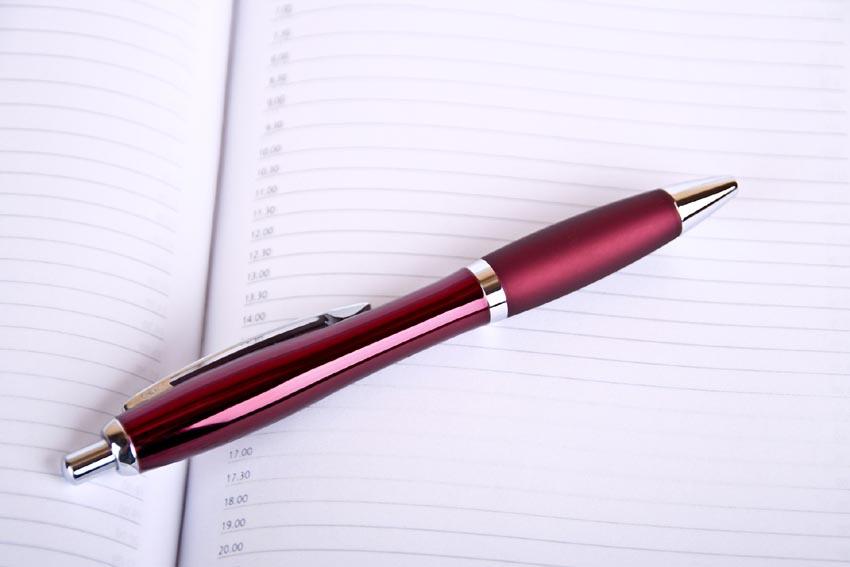 Mistake letters are letters written to inform others when something is wrong. Such letters are mostly used in a formal or business setting to point out mistakes made by the sender. For instance, a mistake letter can be written to a customer to inform him/her about an error in printed flyers, incorrect billing, mistake of a product's price, disrespect shown by employees, and much more. Recognizing a mistake that you have done and trying to rectify it shows the recipient that you can be trusted and is key to maintaining a strong business and personal relationship.

The best mistake letters are brief and straightforward. Begin by pointing out the mistake that has been made and give enough evidence to support your argument. This should be followed by a sincere apology and a promise of restitution or compensation. If necessary, explain why or how the mistake occurred. Explain how the mistake will or should be corrected. Your main goal is to resolve the problem. Therefore, refrain from using aggressive language and avoid making accusations. End on a positive and apologetic note. A mistake letter should be sent as soon as possible after a mistake has happened.