Find inspiration in our curated catalog of dismissal letters. Each sample letter comes with guidelines and advice to help you find the right words. 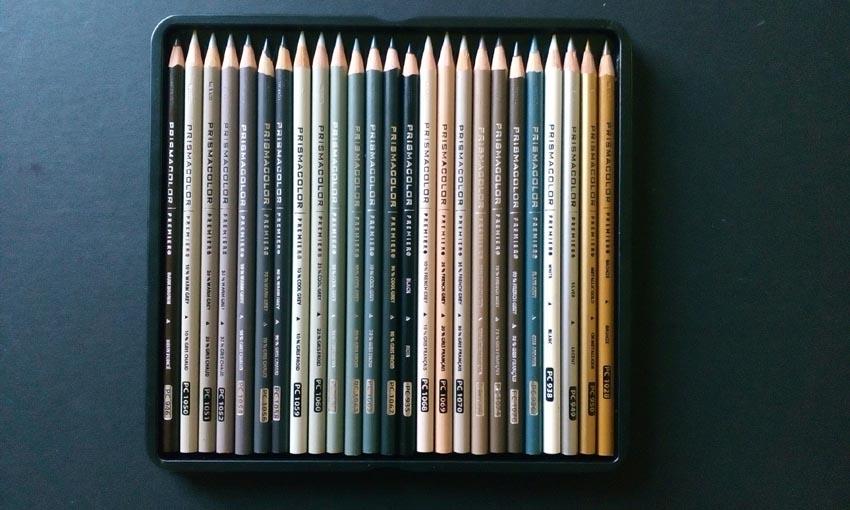 Dismissal letters are letters written to formally order someone to leave a company, group, or organization. The letters are issued by employers to employees to terminate an employment contract. All dismissal letters state the reasons for termination including information about previous incidents that might have contributed to this decision. In some instances, the letters communicate a medium for appealing the dismissal. Dismissal letters can be used to fire an employee, ban someone from a group, or even remove a student from a school. Usually, the letters are issued as a formality to help reduce claims that someone was ordered to leave unfairly.

Dismissal letters are precise and usually contain all the relevant information such as reasons, times, and dates. Clearly inform the recipient of the termination of his/her services without being over-apologetic. If possible, support your reasons with real time incidents. Indicate to the recipient that if he/she requires a reference letter, it will be issued. Maintain your professionalism despite the severity of the case. Do not make the letter longer than it is supposed to be since the recipient may already know that he/she is being terminated. Close with a positive tone or an action plan.